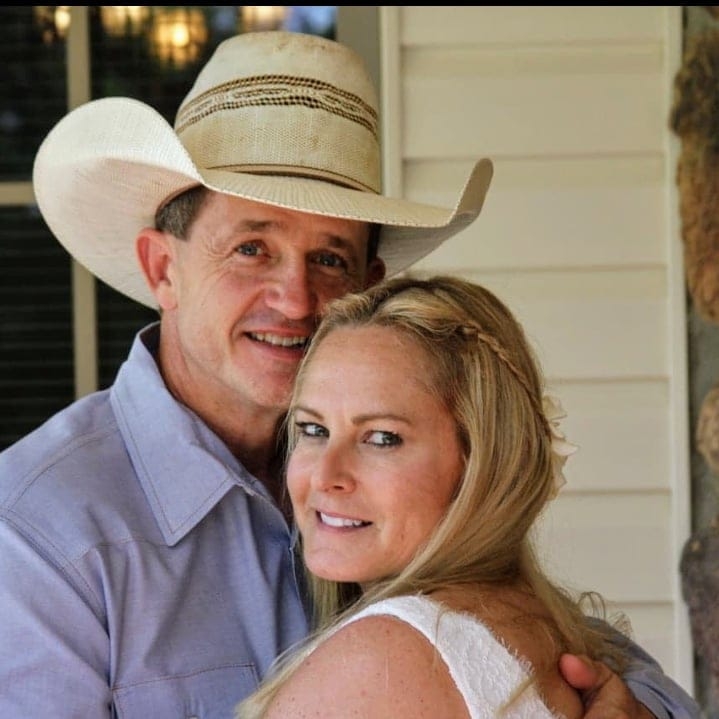 I was raised in the small community of Beulah, TX, just outside of Lufkin. Since I was young, I wanted to be a cowboy. At the age of 18, I started riding bulls and was blessed to compete for several years in the PRCA and open bull ridings. That journey led me to a Cowboy Church in Trinity, TX where I accepted Christ as my Savior! Since that point, I’ve always had a desire to reach out and win souls for Christ. I attended Bible School in Tulsa, OK from 1995-1996. I started a church in Nacogdoches in September of 1996 and pastored until 2012.

From 2006-2014, I traveled part time with the Strength Team. We had the privilege of speaking to young people in the public school and have crusades at local churches.

I have been a farrier in the Lufkin area since 1993. The pastor of the church where I got saved not only led me to Christ, but he taught me the trade of a farrier as well.

Me and my wife Allison have 4 children between us. Together we have two daughter and two sons. We are very excited about the privilege to be a part of reaching people with the GOOD NEWS of JESUS at JC3. 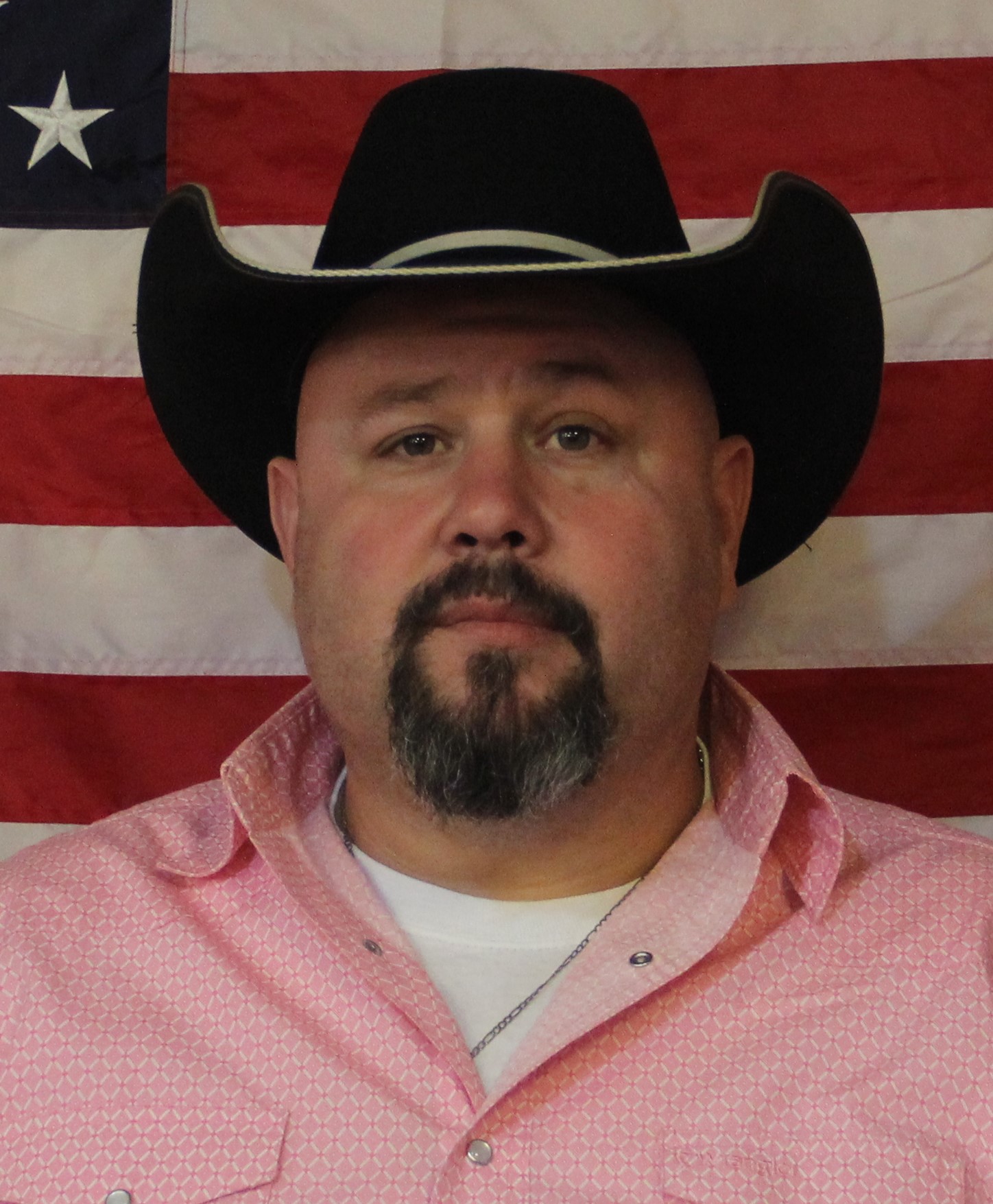 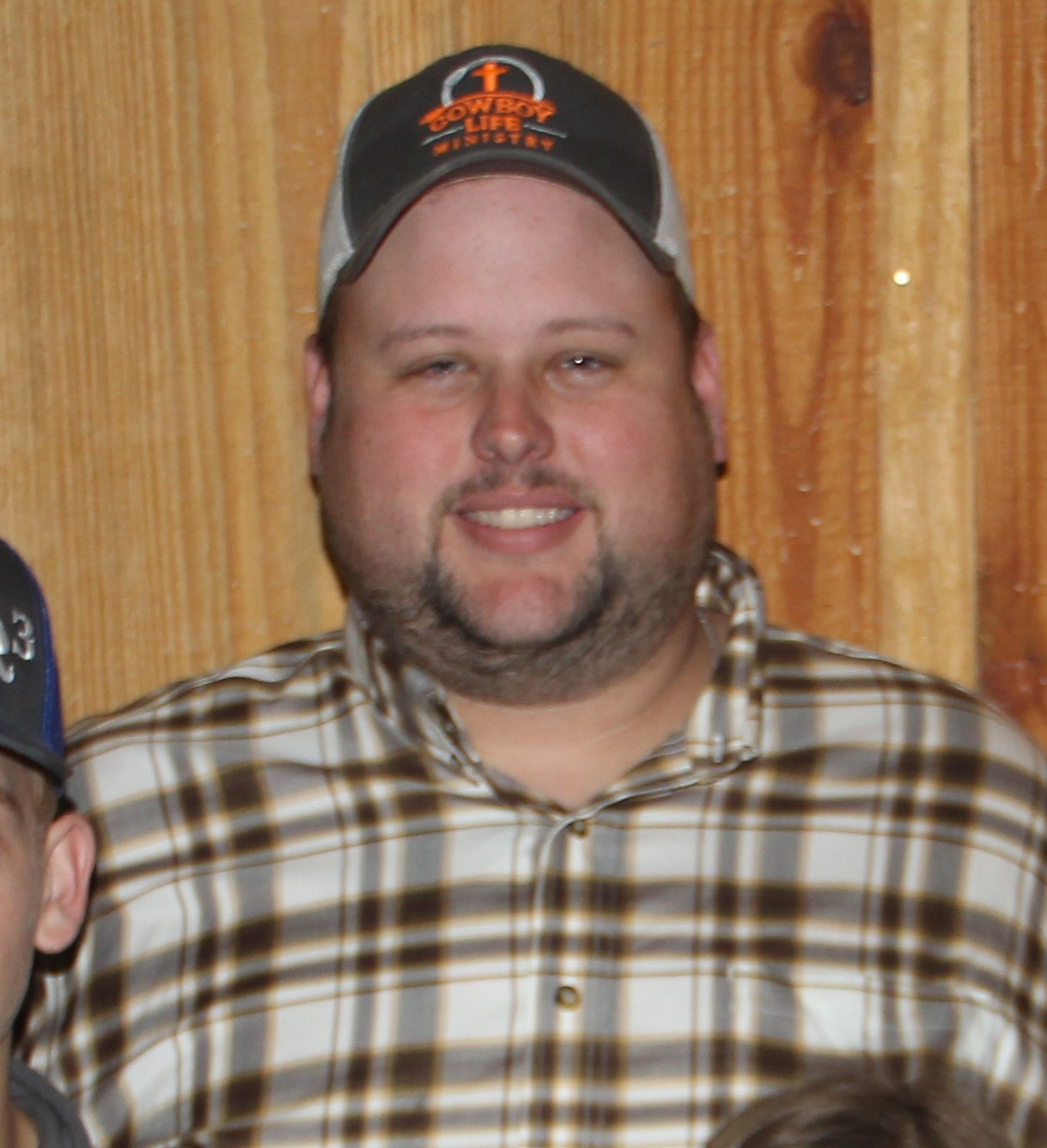 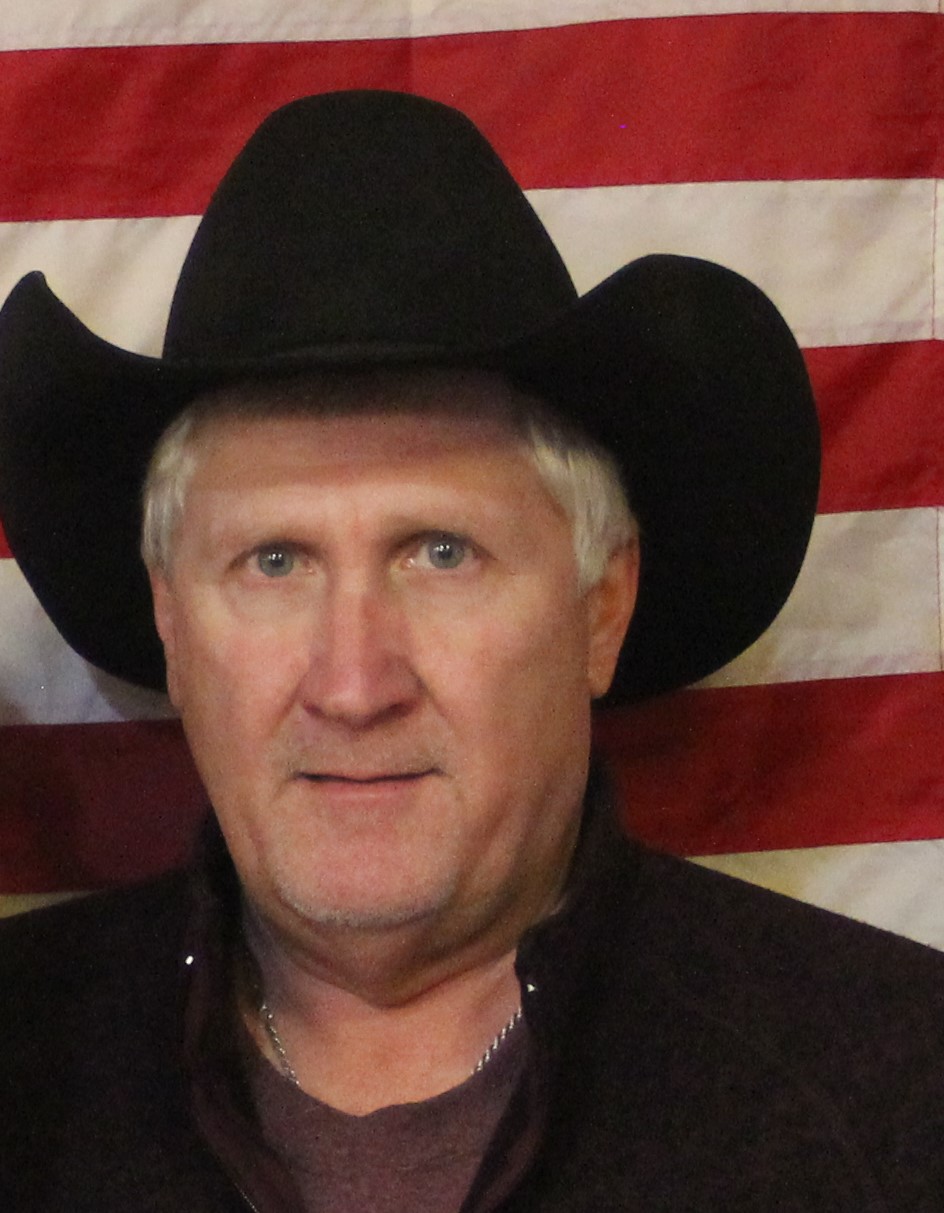 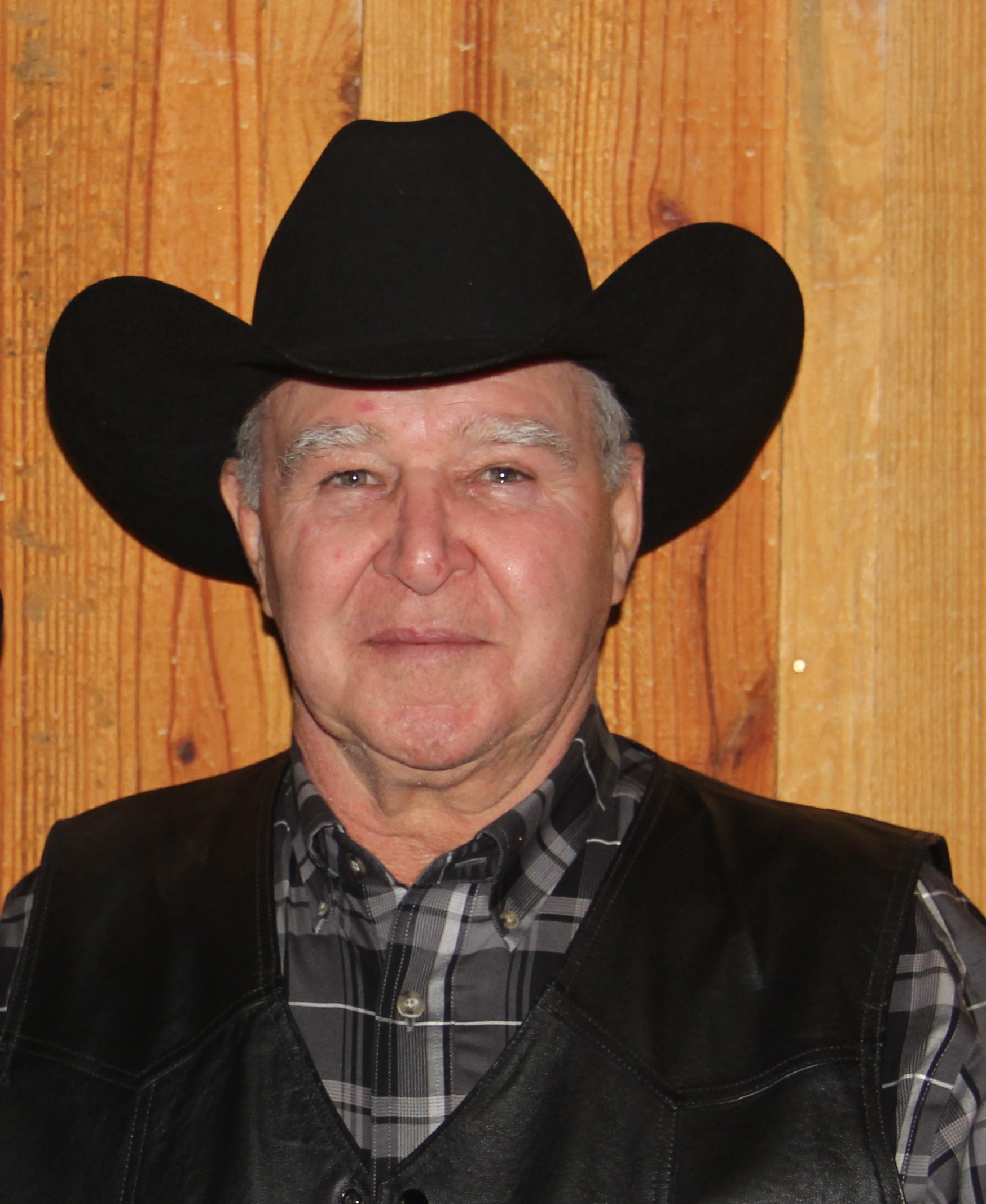 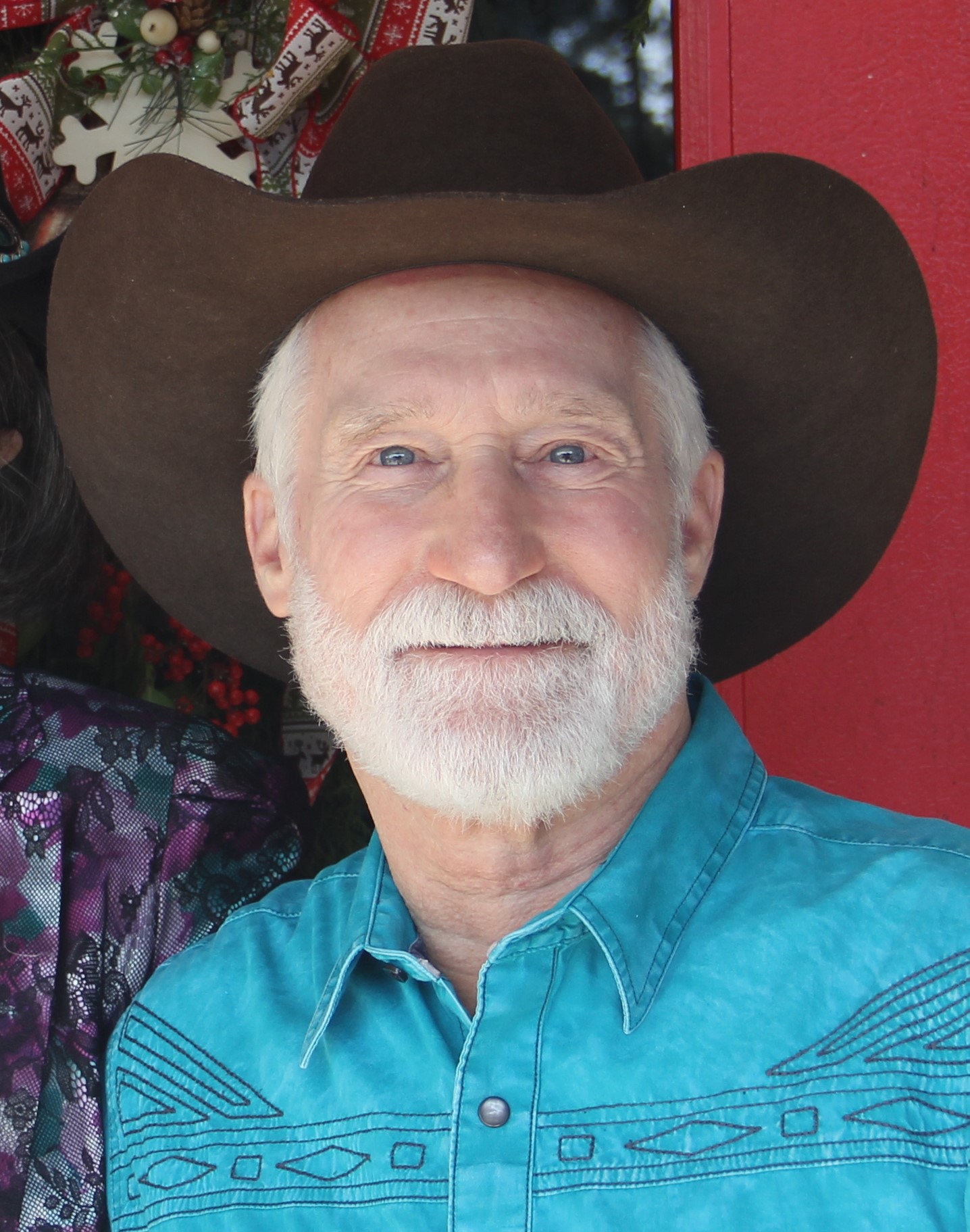 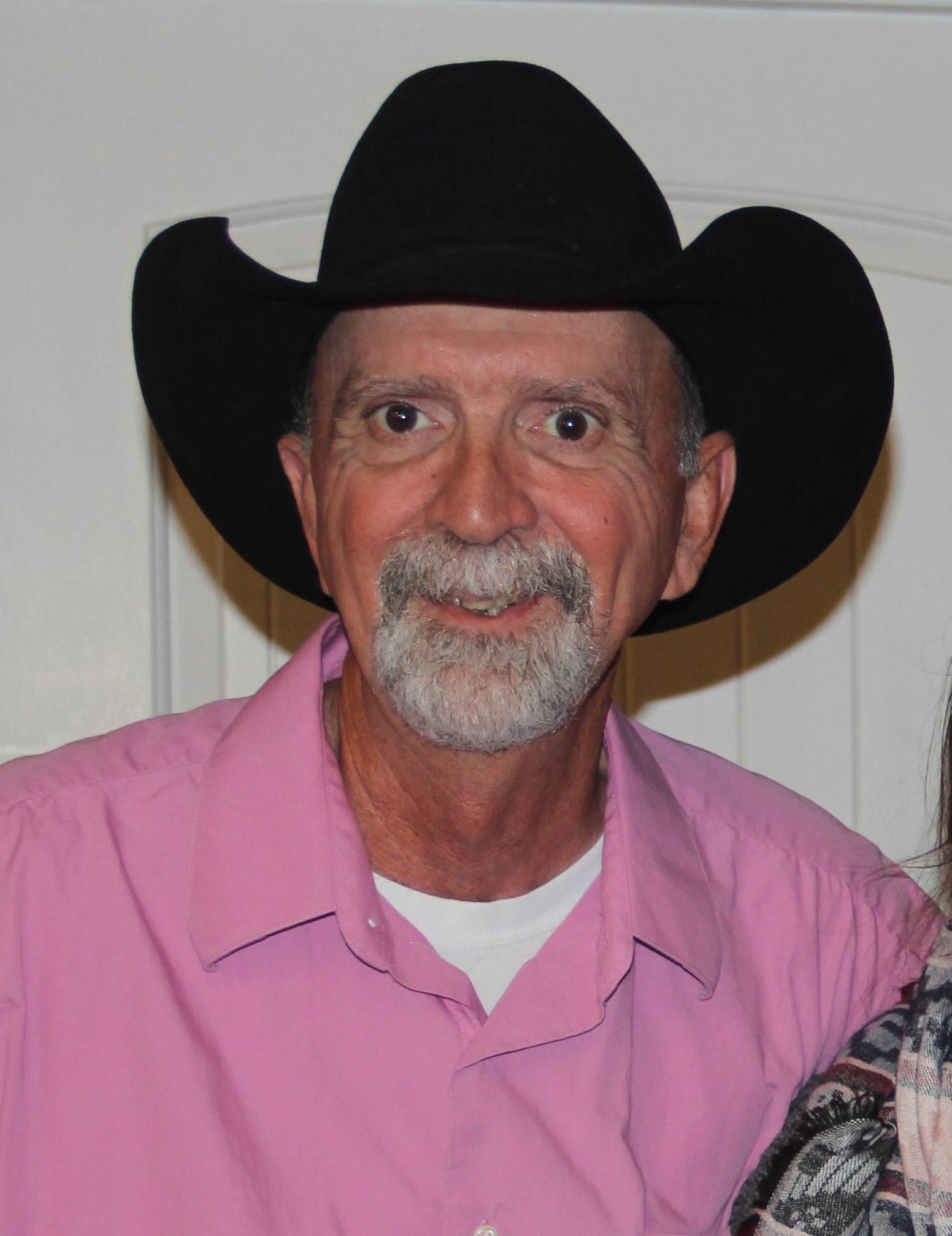 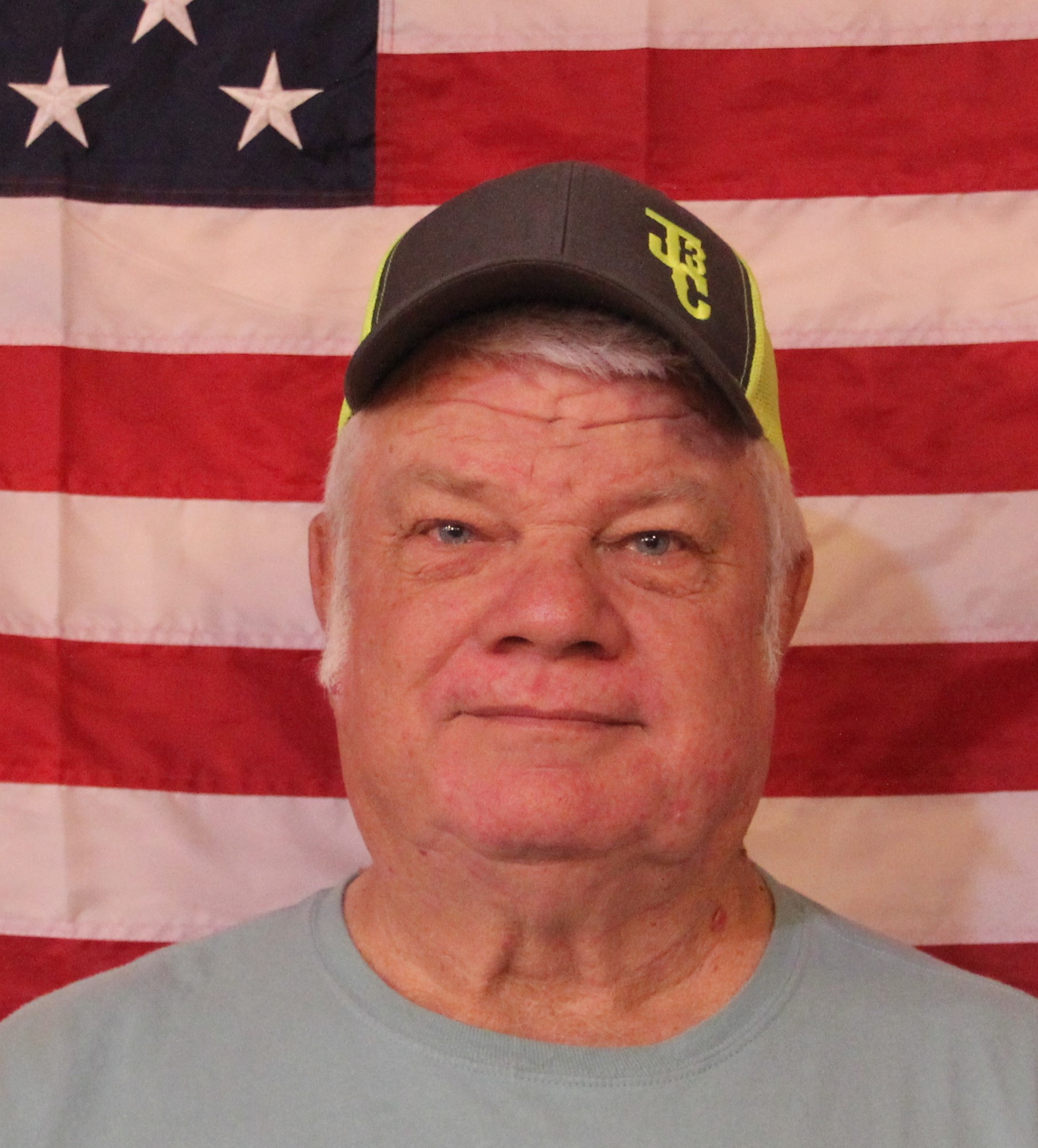 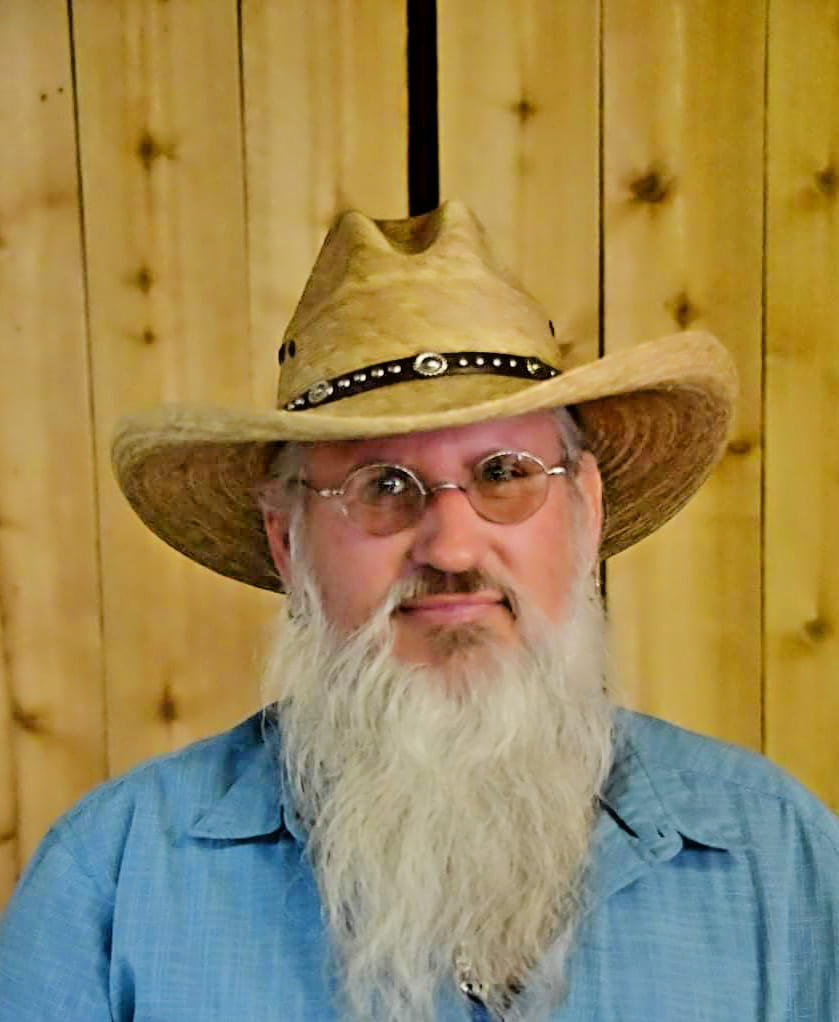 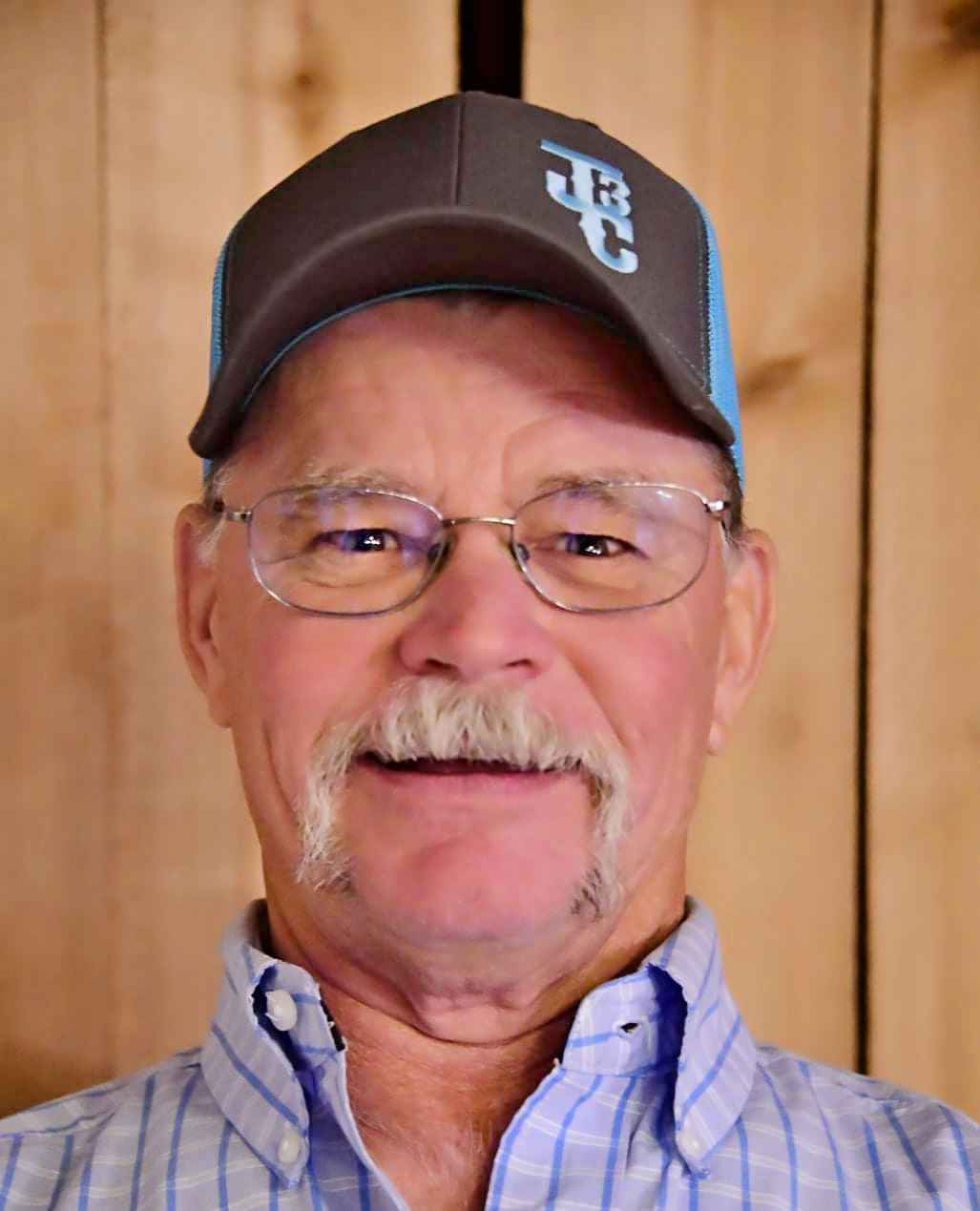 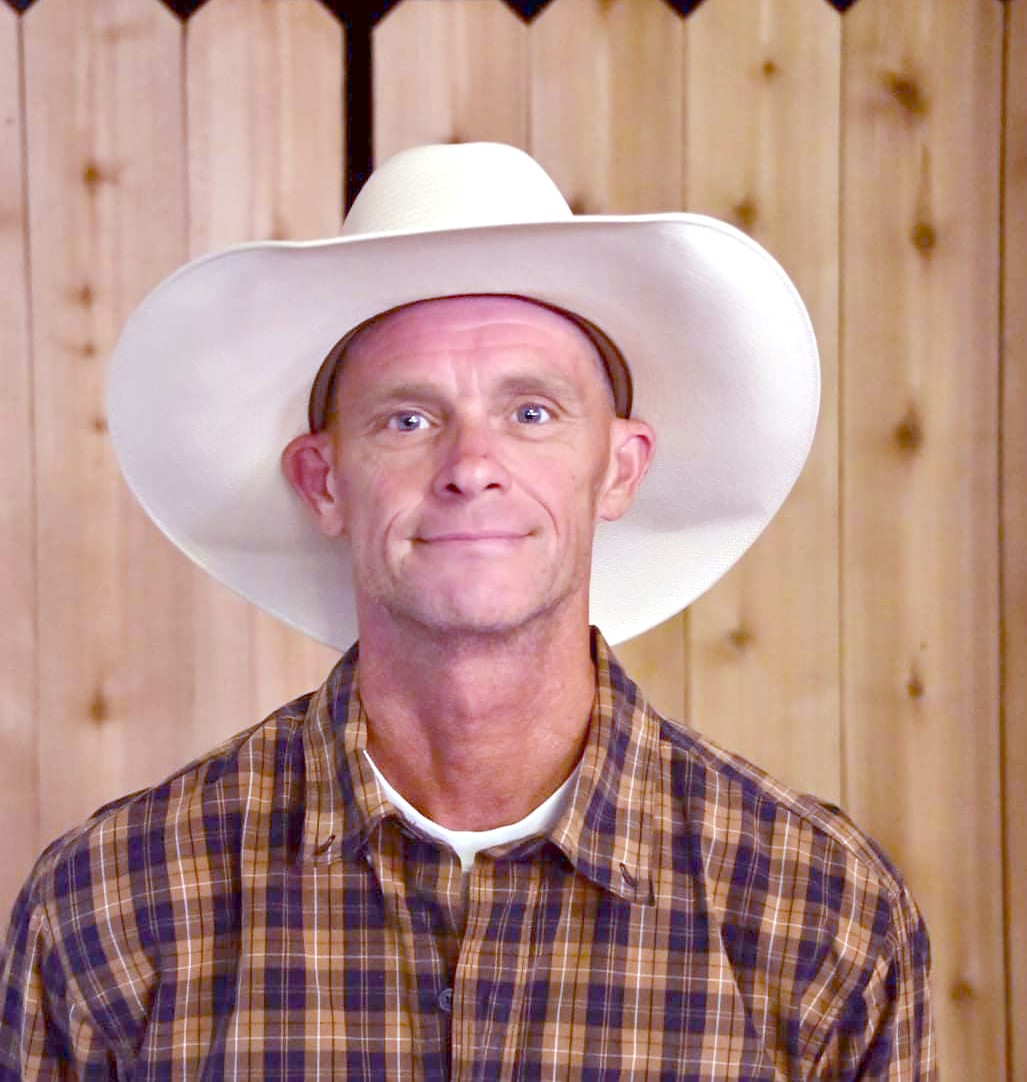 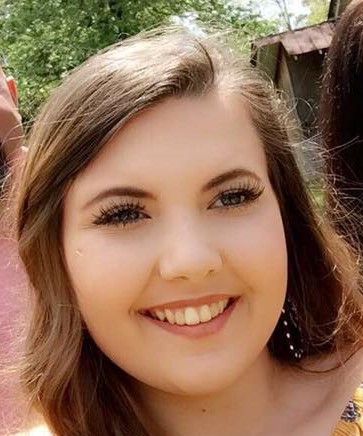 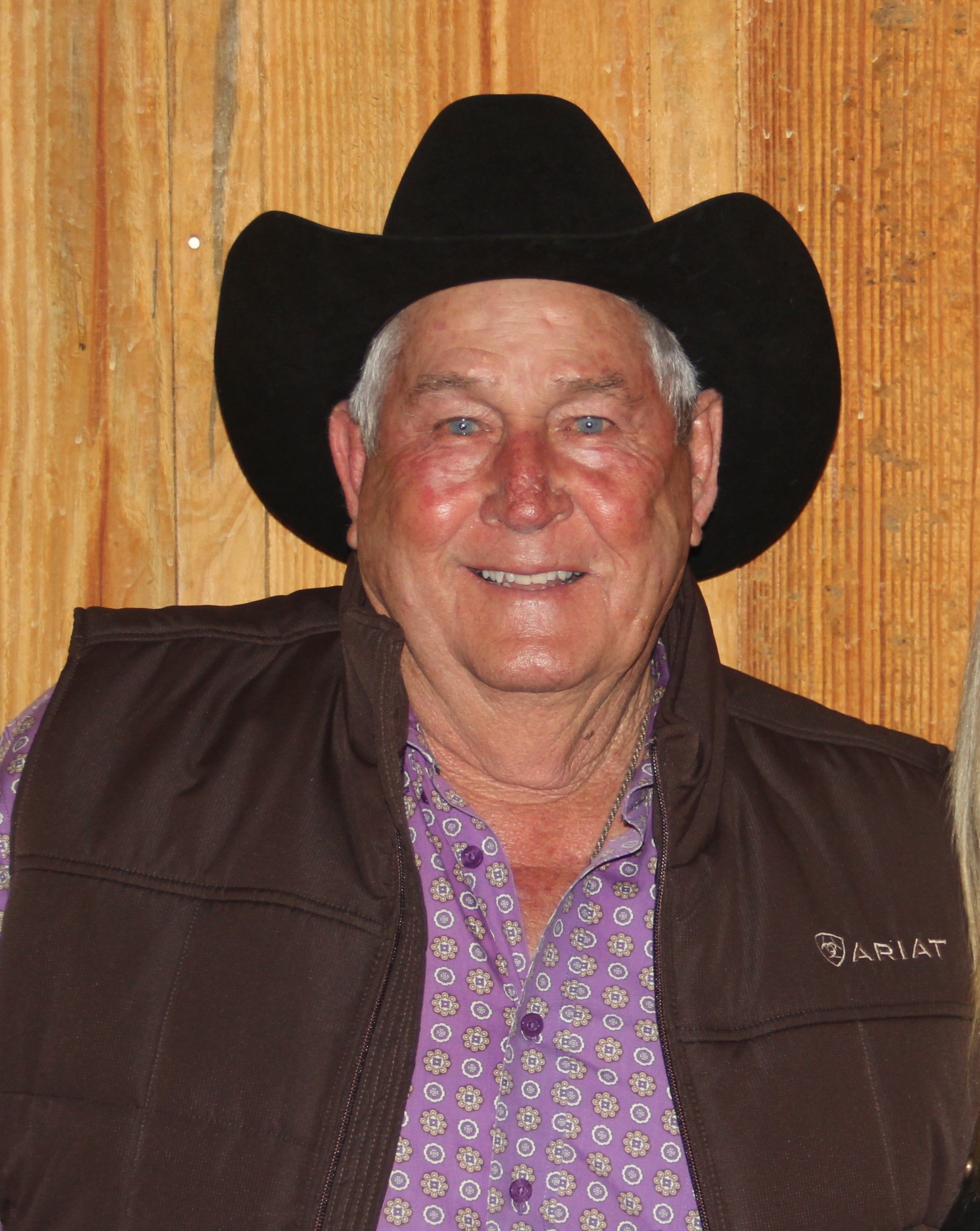 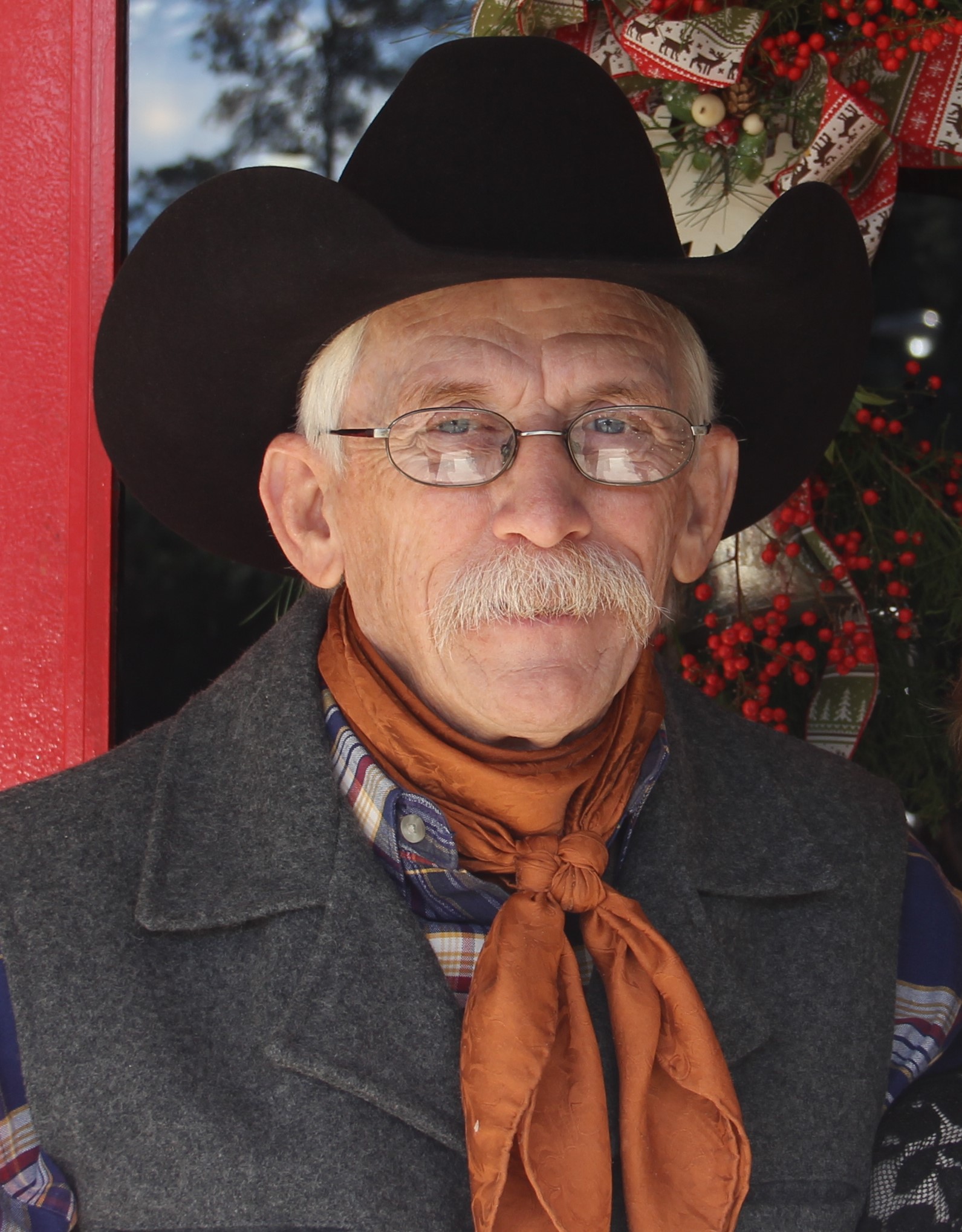 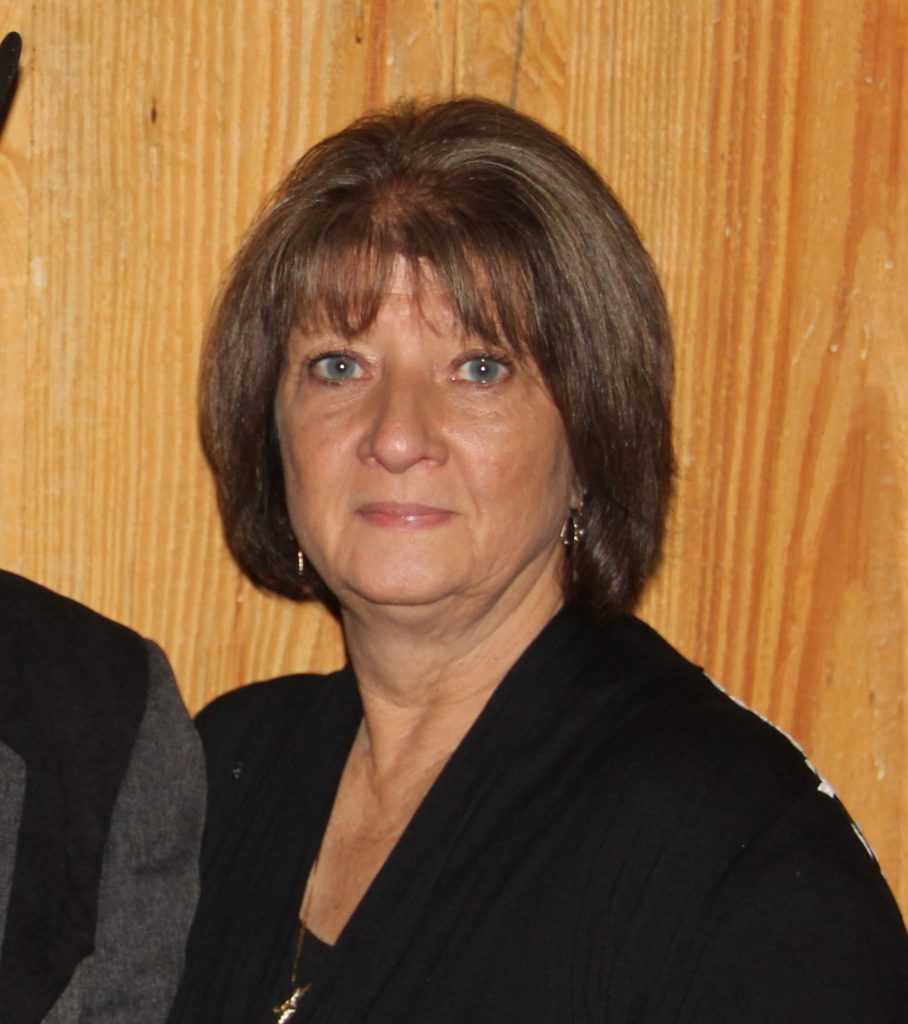 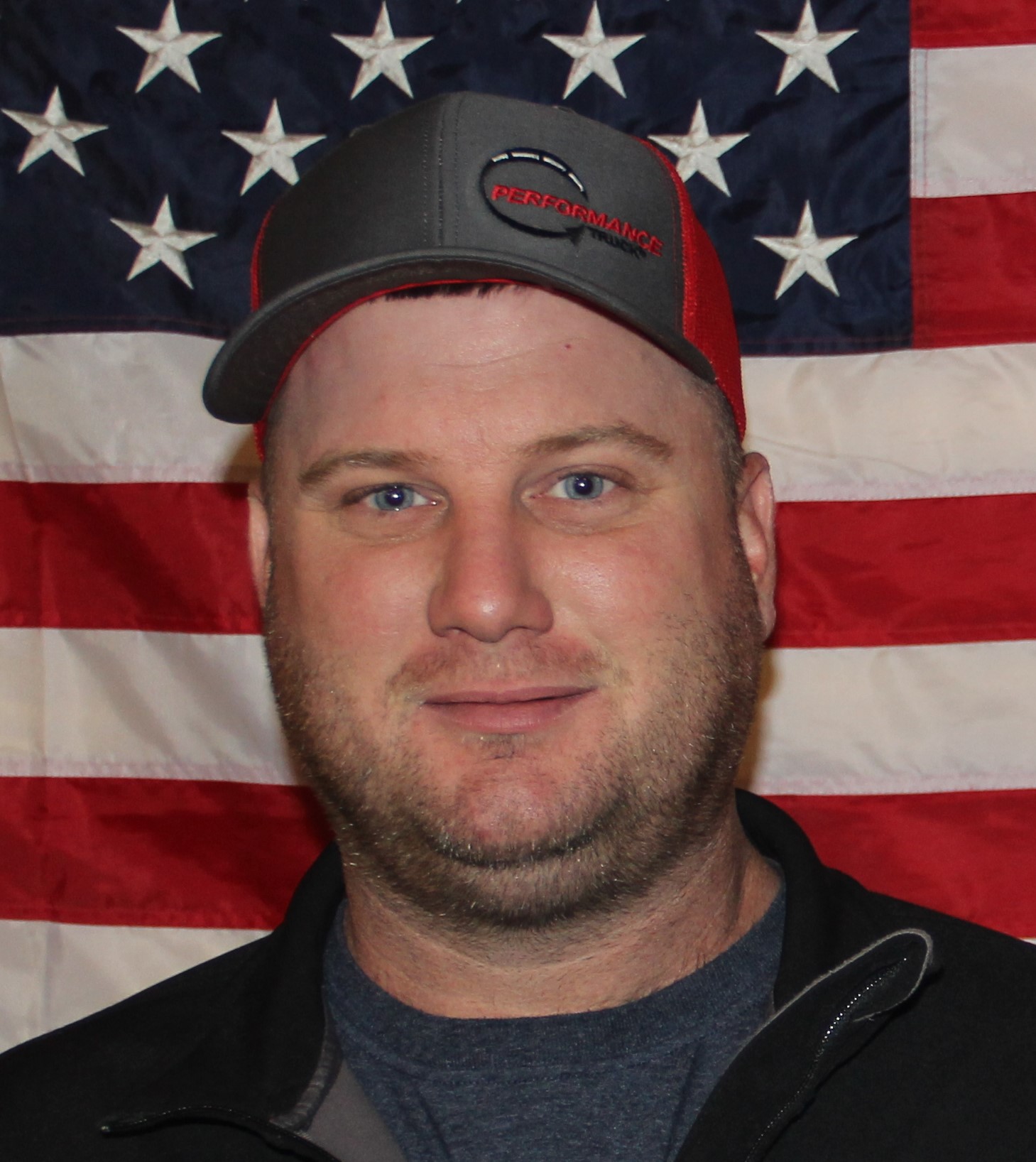 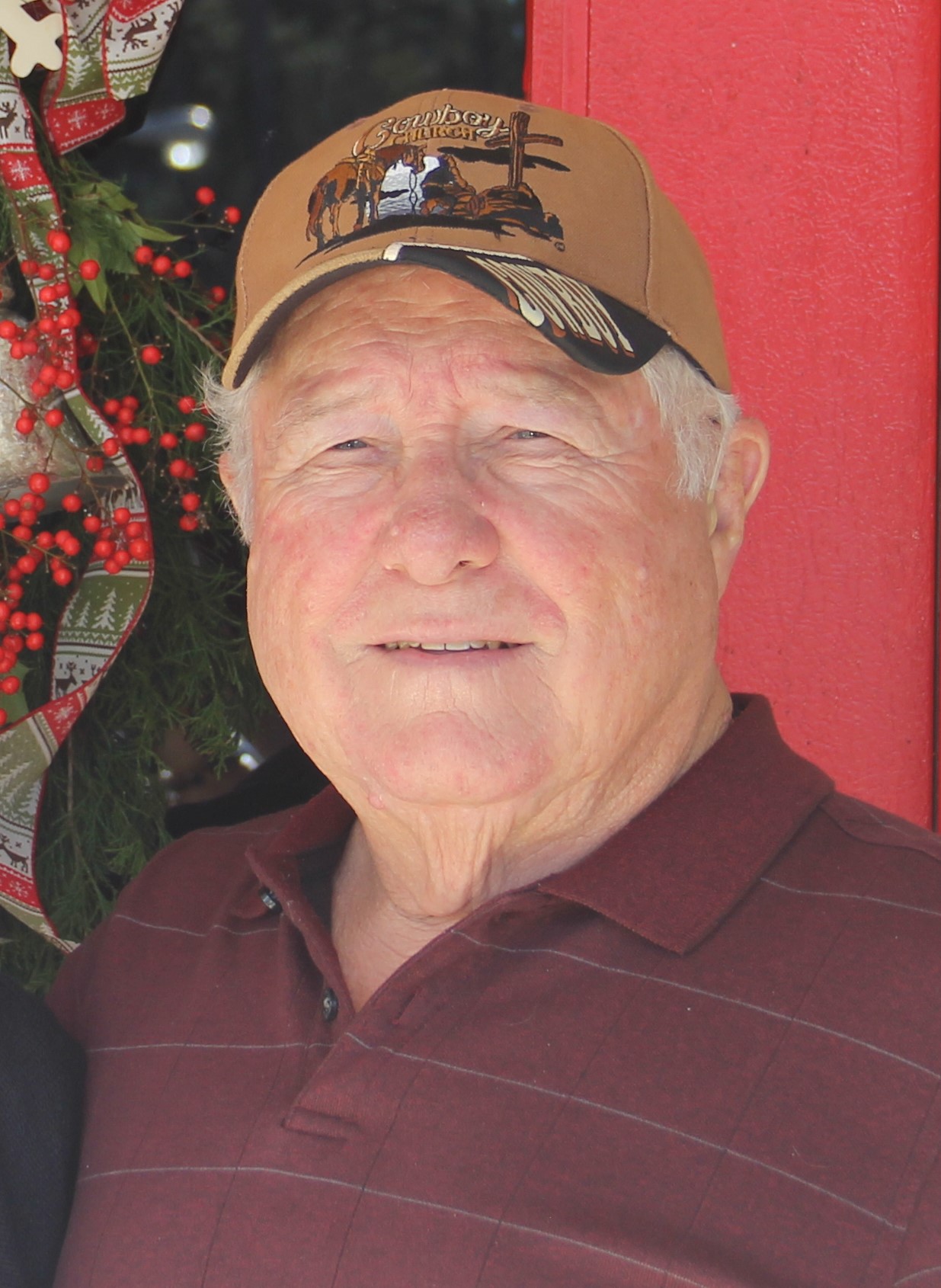 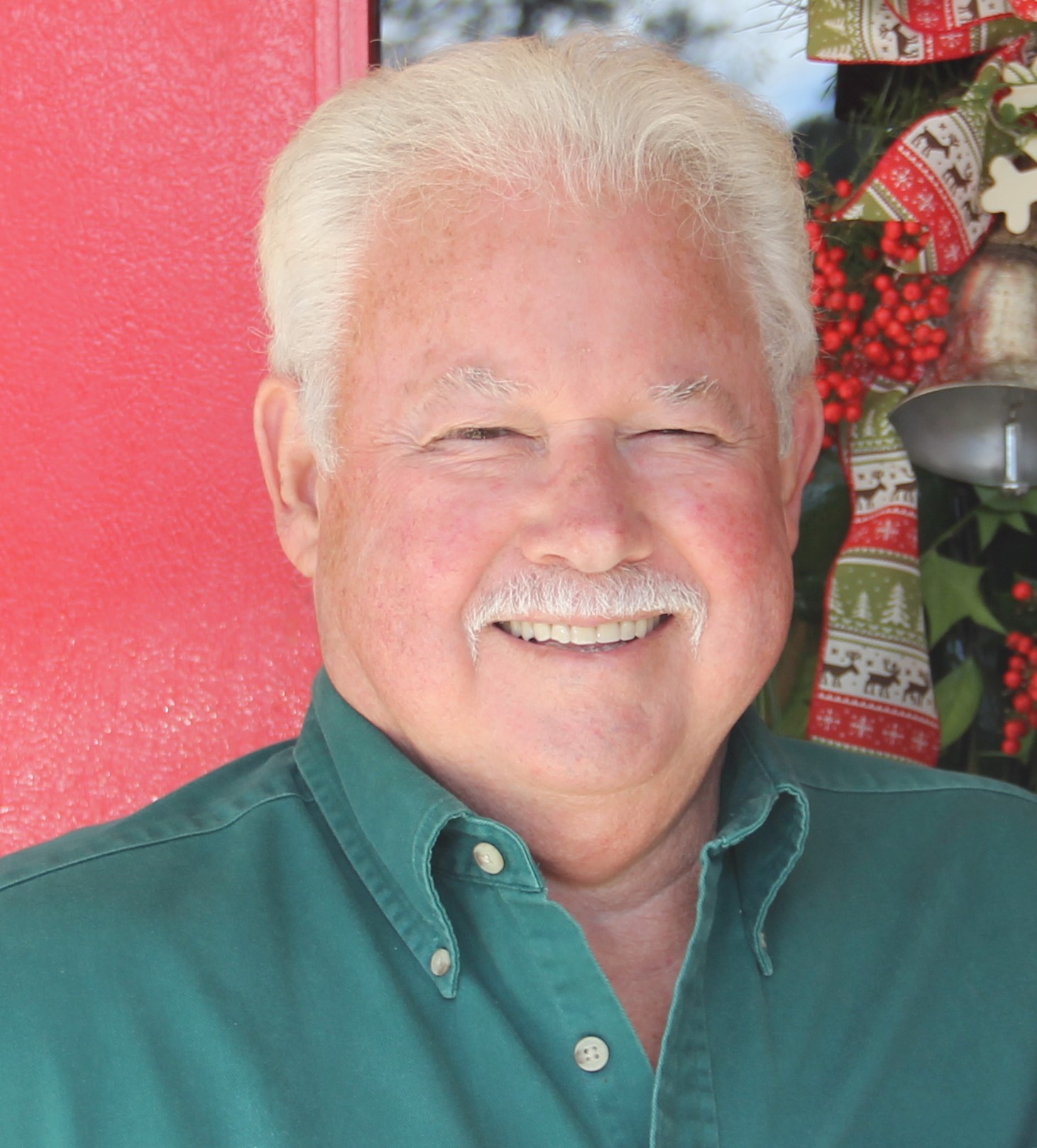 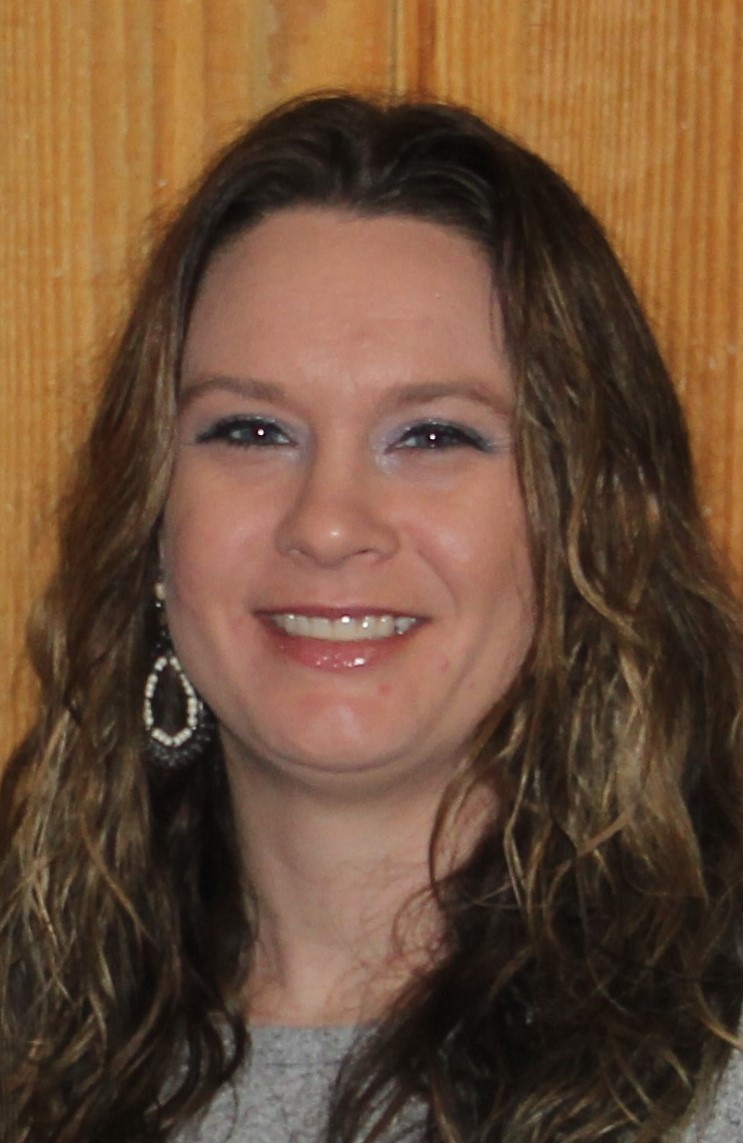 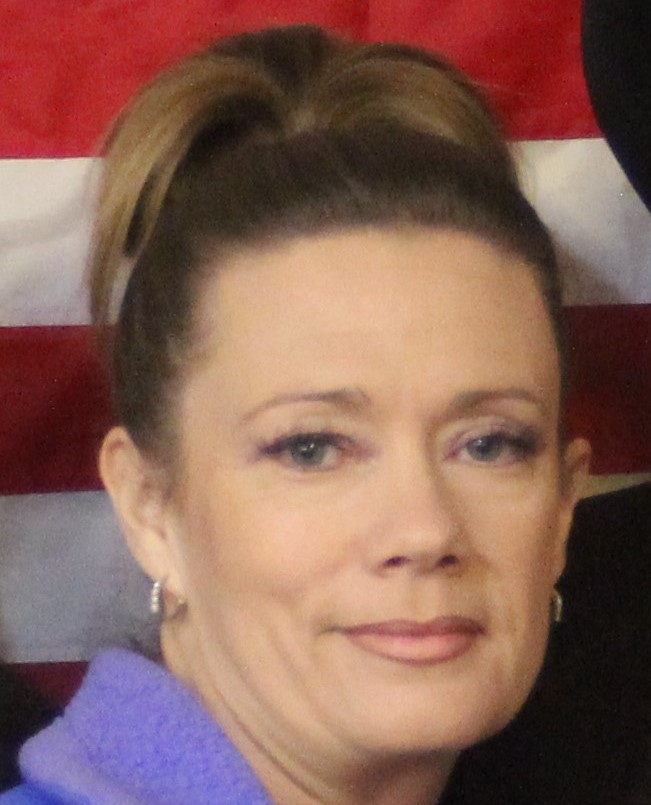 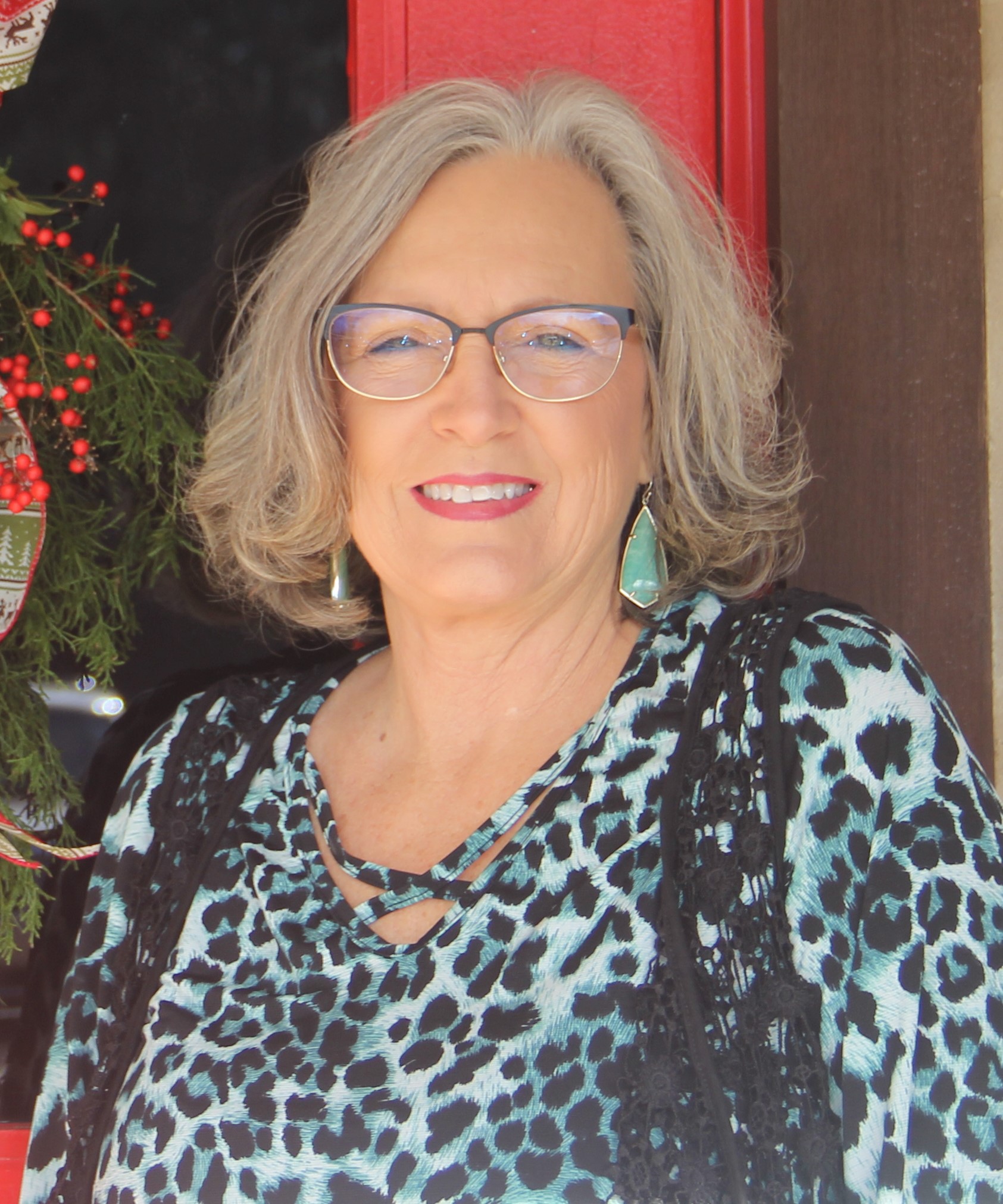 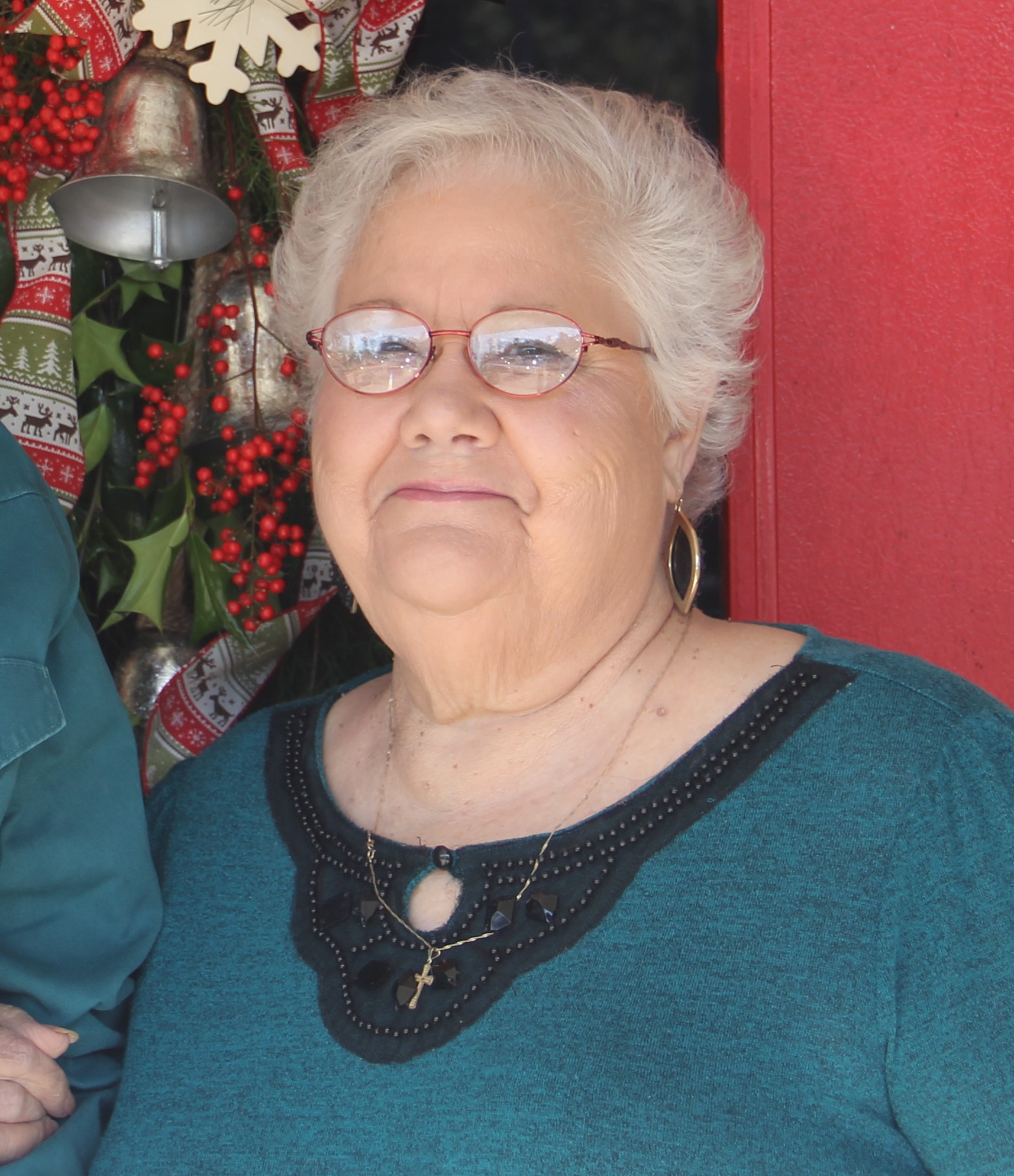